Without a doubt, “Scarlet Sails” is the most anticipated event of the summertime for graduates, and people who visit Saint Petersburg. If you are going to travel to Russia in June, you do not have to miss it.

“Scarlet Sails” is the annual holiday of graduates of schools in St. Petersburg which takes place at the end of June during the White Nights season. The holiday bears the name of the famous book called “Scarlet Sails” by Alexander Green, as it was written in Saint Petersburg.

According to students who study abroad in Russia, “Scarlet Sails” is the most memorable event during their stay in St. Petersburg.

For the first time “Scarlet Sails” were carried out on June 27, 1968. Its main goal – to honor the graduates – still remains unchanging. Neva River, or more precisely, its area between Dvortsovyi and Kirovskii Bridges, remains the main venue of the event. Since 1968 “Scarlet Sails” were carried out every year until 1979 when the tradition was cancelled  for a long time. However, the tradition resumed in 2005, and since then, annually in the end of June the Neva river carries out the bright pyrotechnic show, and Palace Square adopts the show program. Nowadays, the key idea of the event is to show the important role of talented youth in the fate of the city and country overall.

What can be expected from the show? 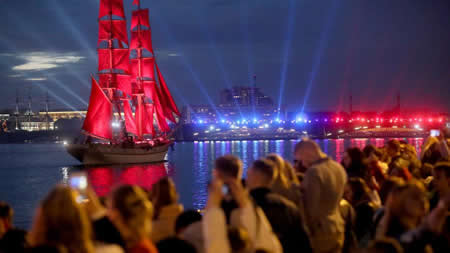 “Scarlet Sails” is a large-scale multimedia event with use of modern technologies. The show traditionally starts with a concert on the Palace Square, held by musical performances of the famous Russian stage singers and bands. The list of singers performing at the concert is formed in advance regarding musical preferences of the graduates.

After midnight, the holiday proceeds in the water area: accompanied by fireworks and festive music, the frigate with scarlet sails floats across Neva River. By the way, the music that accompanies the frigate is always classical pieces of famous Russian composers.

The sailboat and proceeding vessels float down Neva according to the accurate scheme, so, that there is practically no blank space left in between them. Each vessel plays an important role in creation of an overall picture. Their following is completely synchronized with the playing music. 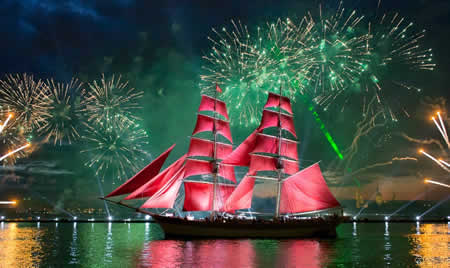 The best viewing areas to observe the “Scarlet Sails”

Embankments – The most popular spots to observe the Scarlet Sails from are embankments of Neva. You can watch the show from Dvortsovaya, Universitetskaya, Angliiskaya, Petrovskaya or Kutuzova embankments. However, bear in mind that you will have to come beforehand to find a better spot for observation.

Bridges – Another option is to watch the show form one of the bridges across Neva such as Liteinyi, Birzhevoi and Blagoveshenskyi. Thus, it’s not the best way for those who don’t like crowded places.

Restaurants – If you want to escape crowded places, you can book a table at a restaurant with a view opening on Neva. These restaurants are “Flying Dutchman”, “Volga-Volga”, and Frigate “Blagodat’”.

All in all, “Scarlet Sails” can be a good reason to visit Saint Petersburg in the summertime. Don’t miss an opportunity to get unforgettable experience from visiting Russia. 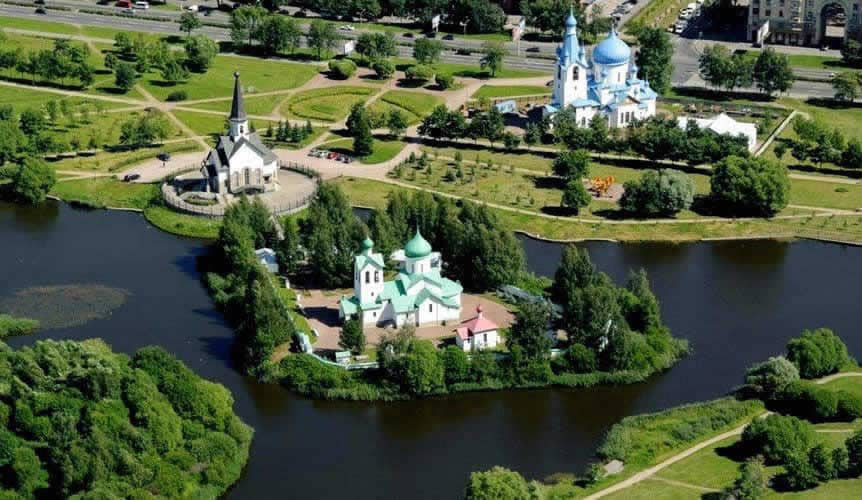 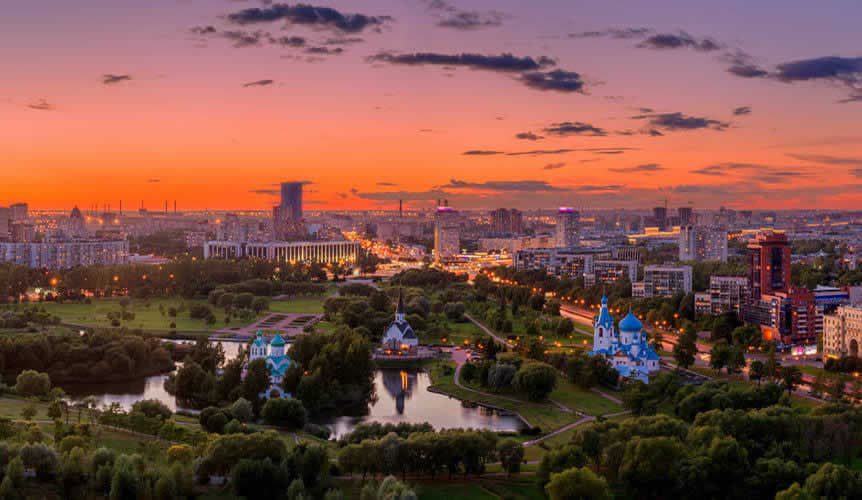 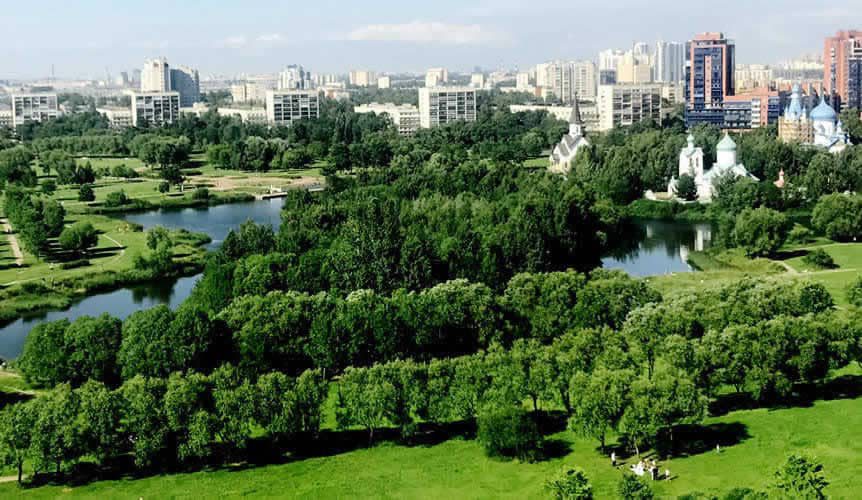 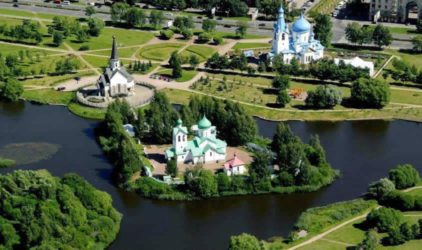 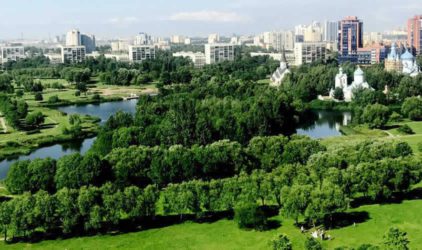 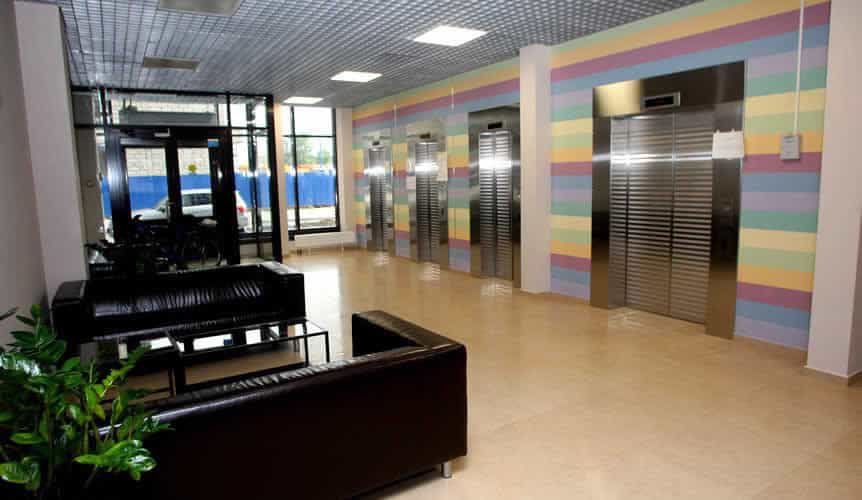 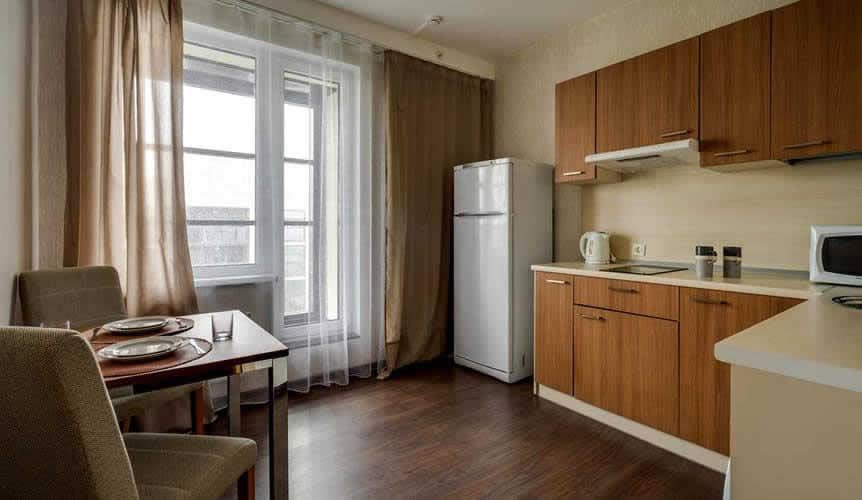 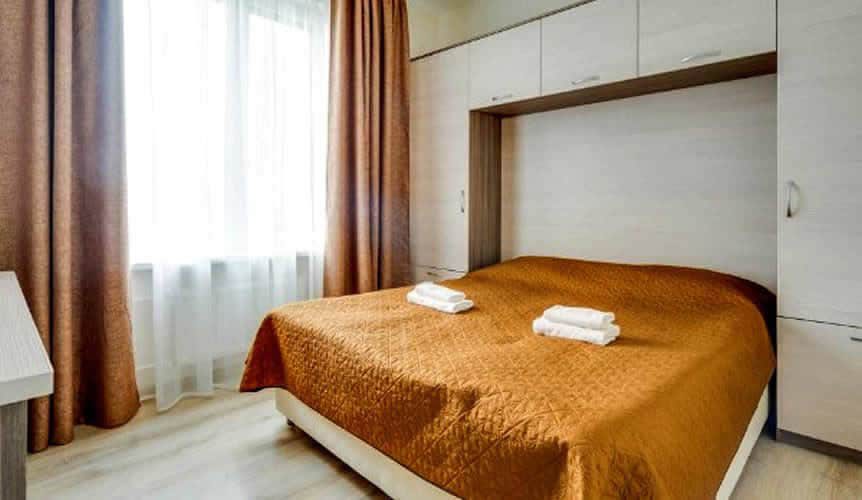 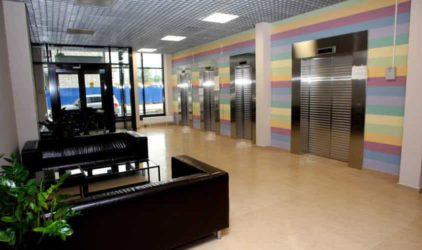 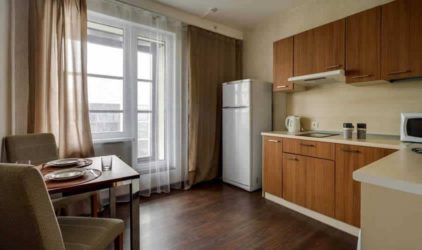 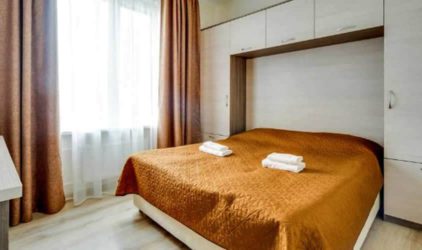